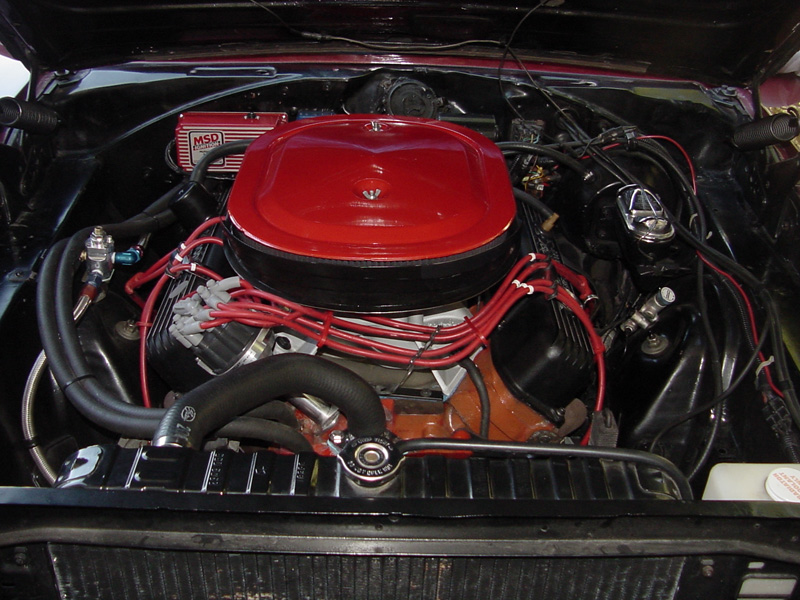 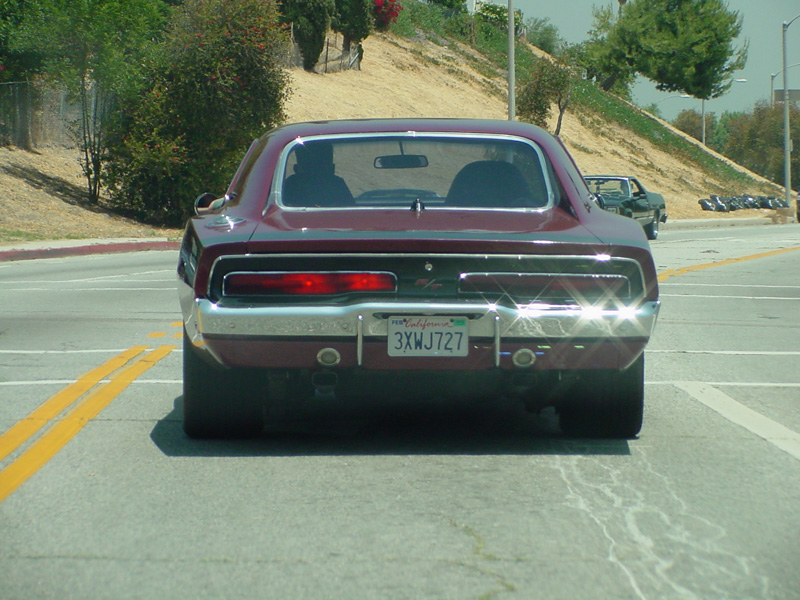 Owning this car car has been my dream come true. Ever since I started watching the Dukes of Hazzard way back when I knew I wanted a Dodge Charger. Some 15 years l finally was able to purchase one. Oringal 69 440 with a 4 speed. Looked long and hard for that combo, but I wouldn’t take anything else. I did want the original engine, but past that Im tossing originality out the window. I want this to be an 11 second runner, and Im hoping with the head modifications that I plan to do in the near future she should be there. Infact, testament to her current power, I was told by one of the previous owners that she can break the tires shifting into third. I haven’t been able to verify this (not even into second just yet), but this was long after I bought the car. He actually was the second owner and Im the fourth and we just happened to bump into eachother because he recognized the car, so I believe what he tells me. Very strong car that I absolutely adore. Only problem is, I love her so much, the ownership experience has got me buzzed to own an e-bod, but I’m all out of money!

Be the first to start a conversation